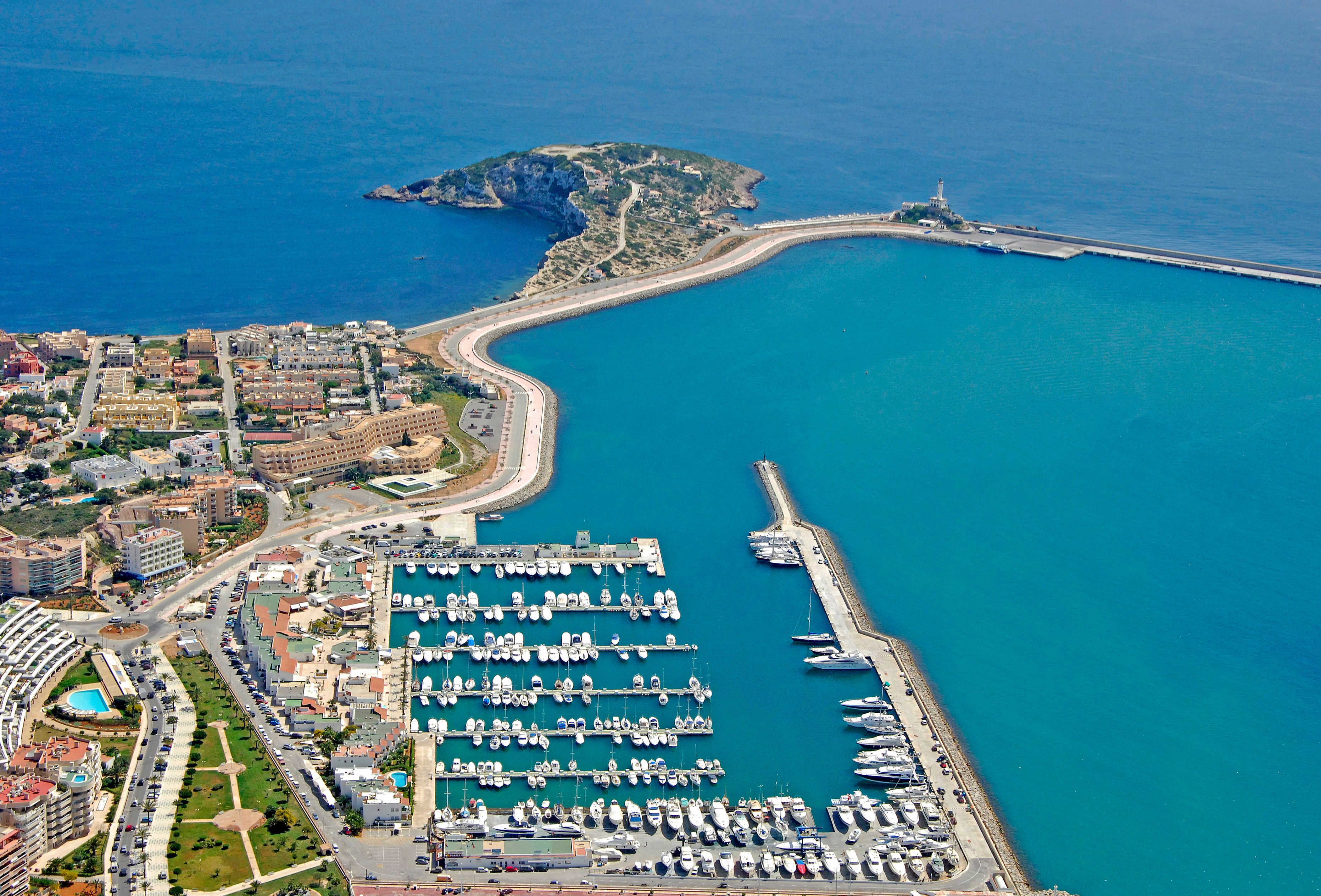 Located on the white island of Ibiza, it’s one of the most prominent Mediterranean ports, with 428 moorings. There is a huge shipyard, a fuel station, as well as a variety of eateries and clothing stores in the harbour. Of course, the marina's tremendous nautical offer of charter, sale, and repair of all sorts of boats, as well as nautical activities, round out its commercial offering. The trendy marina is a must-visit for anybody looking to soak up Ibiza's glitz and gloss. The port is perfect for longer vacations in Ibiza because of its vast commercial zone and numerous yacht services.

Things to do in Marina Botafoch

Lio Ibiza is undeniably the most exciting place to dine and party in Ibiza. It's not simply a restaurant, a club, or a cabaret; it's all of these things at once! It overlooks the port of Ibiza and has wonderful views of the ancient town, Dalt Vila, and is located directly on the seashore in Marina Ibiza. It invites internationally recognized performers and bands to the White Isle year after year as a cabaret bar and restaurant in the evening and a club at night.

Lio is the gathering place for the island's best performers on the dance floor, ready to impress everyone in the audience. At the daily dinner presentations, you'll be astonished by their spectacular acrobatics and performances. The venue offers a unique blend of fine dining, art, live music, and nightlife.

The Marina Botafoch is known for the scenic harbour promenade, where there are countless nightclubs and sophisticated restaurants to suit everyone's tastes. You may have breakfast with a beautiful panoramic view of Ibiza's port in front of you. You can also dine, have a drink in the middle of the day, have dinner, and even party at some of the area's bars and discos. The setting is typically extremely good and, according to residents, more upscale than in other parts of the island.

The d'Ambrosio brothers' restaurant, La Trattoria del Mar, is one of the local favourite dining places in the area. It does not only offer spectacular first-line views of the yachting scene and Dalt Villa, but also a well-curated cuisine of handmade pasta with seafood, backed by an extensive wine cellar of Spanish and Italian wines.

Marina Botafoch is one of Ibiza's most sought-after locales. Beautiful villas may be found in the region’s high-end nightlife district. Ibiza town and Talamanca beach are also only a few minutes away, making it ideal for anybody who wants to visit the more popular areas while on vacation here.

Modern architecture, which has been effectively planned and has a high-quality finish, can be seen in the structures. Whether you're travelling with friends or with family villas in this area provide the greatest amenities for socializing with the people who matter most.

Marina Botafoch, located in the centre of Ibiza, is one of the island's most luxurious districts. This lengthy promenade boasts excellent views of the walled city of Dalt Vila from beginning to end, thanks to its meticulous attention to aesthetics. On the island, there are some of the most opulent party venues, restaurants, and hotels.

You'll quickly notice that the area's architecture is rather unique. Surprisingly, one of Marina Botafoch's most opulent structures was constructed by renowned French architect and designer Jean Nouvel.

Some well-known national and international clothing and accessory stores can be found on the Marina. A few of them embraces the unique notion of a 'pop up store,' which means they only operate for a limited time during the season.

There are more than sixty stores and eateries in the Marina Botafoch retail area, including boutiques, jewellers, and restaurants, where you can get nautical goods. There is also a range of fashion shops with traditional Ibizan collections and boutiques for luxury products of all types.