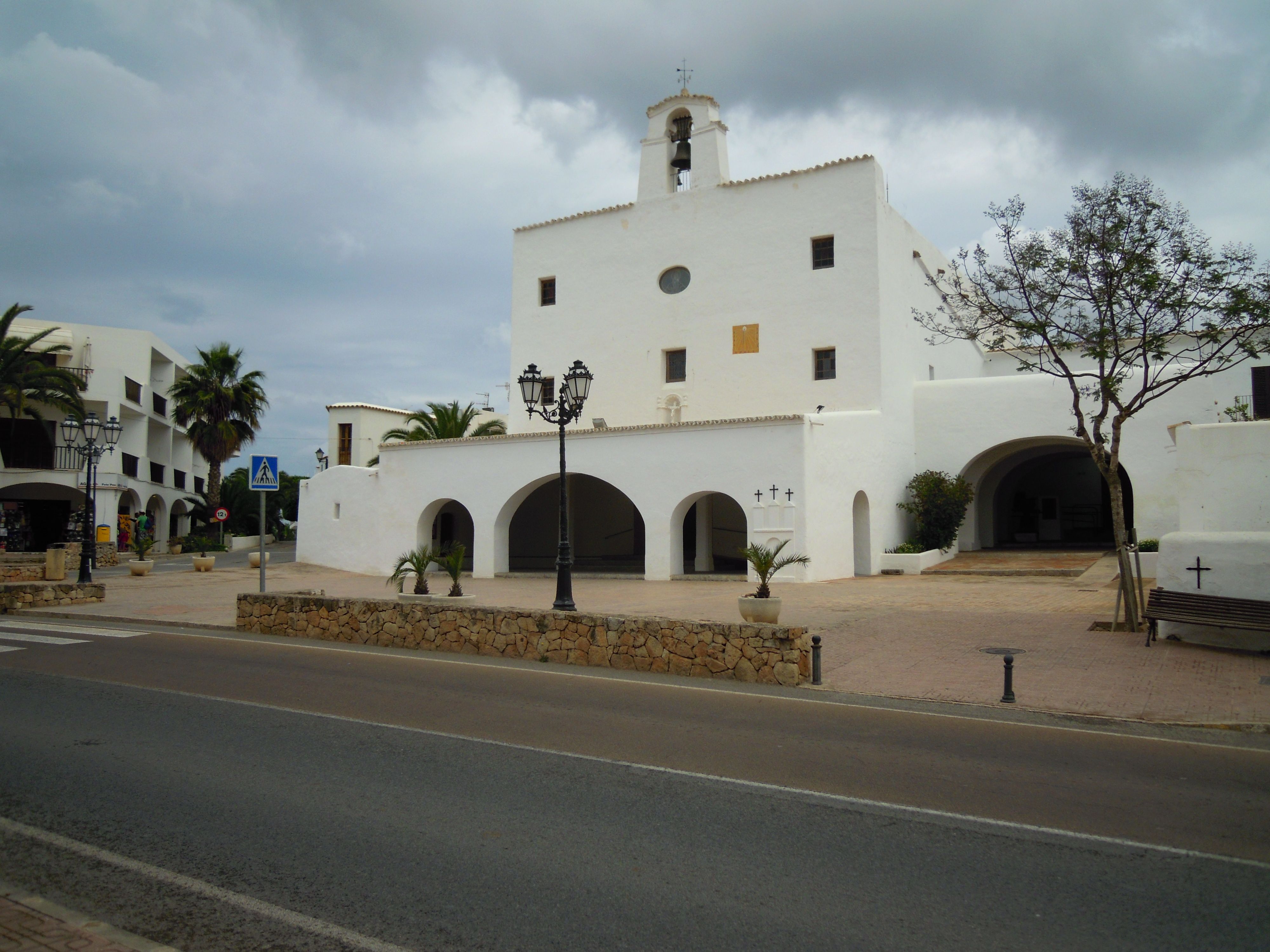 A lovely town near Ibiza’s west coast, nestled in the foothills of Sa Talaia, the island’s highest peak. It is the region’s capital and is home to several fantastic restaurants, shopping places, and pubs. The main street is bordered by an exquisite church, where you may relax in the shade of the courtyard trees. Because of its stunning views, San Jose has become a major draw for many visitors and foreign customers. This unique Ibicencan town will surprise anybody seeking a perfect location to embark on their tourist excursion.

Things to do in San Jose

A ten-minute drive from San Jose lies the magnificent Cala d’Hort Beach which boasts a breath-taking view of the beautiful island of Es Vedra. The beach is sandy on one side and pebbly on the other. It is a favourite destination every summer where tourists travel there for its stunning vista and peaceful coasts.

Another crowd-favourite is the Cala Jondal beach surrounded by pines and rocks. It is one of Ibiza’s more upscale beaches, featuring a fantastic range of beach restaurants. The white pebbly beach is shaded by the shadows of pine trees, overlooked by the residences high up on the surrounding hills.

Cala d’Hort is a popular place to surf especially on windy days when the waves grow a little larger. It is also a perfect place for sailing where you will find some of the highest points in Ibiza. The location is ideal for taking in breathtaking panoramic views of the island, which include the famed Es Vedrá.

There is also a tiny store near the beach that sells designer beachwear.

This little hamlet has a surprising variety of restaurants and pubs, ranging from fine dining to pizza joints, traditional taverns, and sites where you can enjoy fantastic drinks and even live music. All of these locations are either on the main road or on the side streets that branch off of it. When you're hungry, all you have to do is go about and look at the menus outside each restaurant until you find one that fits your taste.

One of the go-to spots in the area is a bar named Es Raco Verd which offers a selection of fresh juices, tapas, and homemade Mexican gastronomy. The place serves breakfast, lunch, and dinner where the kitchen is open from ten in the morning until midnight. There are live bands during nighttime, which plays a variety of music including jazz, blues, flamenco, and acoustic rock to name a few.

There are numerous villas available for rent here in San Jose, which are ideal for a luxurious getaway with your family and friends. Villas here are the epitome of extravagance and comfort because of their state-of-the-art furnishings and amenities. Most of it offers glorious views of the surrounding countryside, and some are perched high on the nearby hills overlooking the magnificent waters of the Mediterranean. Staying in the area’s private villas will definitely make you realize that staying indoors is never a bad idea after all.

San Jose is known for the San Josep de sa Talaia Church, which became a tourist attraction due to its beautiful interiors and artworks. Despite the fact that many of the original pieces of art were damaged during the Spanish Civil War in 1936, the structure and most of the artworks were restored in the late 1800s, making it an extraordinary and intriguing place to visit.  With a façade adjacent to the belfry bell tower, a broad portico, and a sundial, the whitewashed structure never fails to get the attention of every tourist.

The San Jose church is still highly important to the local community, with it being a place for religious gatherings where the enormous structure remains as a symbol of pride looking over the local townspeople.

Another must-visit is the Sa Caleta Phoenician Settlement where archaeologists have uncovered the remains of ancient stone buildings. The Phoenician settlement is situated on a tiny peninsula between the des Codolar beach and the des Jondal Hill, or, to put it another way, on the island’s southern shore. UNESCO designated it as a World Heritage Site in 1999.

San José offers a number of charming boutiques and modest stores. There are several great mementoes here, including traditional pottery. There are also bright Ibizan fashion goods, fashionable children's toys, and a plethora of other delightful stuff you might fancy. In addition, the community has multiple supermarkets, a fish and meat shop, two patisseries, a pharmacy, and a number of cash machines.

Every Saturday, there is a charming market showcasing the island's indigenous goods and crafts in the town centre. Around 20 kiosks sell local and organic items such as fruits and vegetables, as well as freshly baked bread and pastries. Artists flock to the place to sell their paintings, ceramics, and sculptures. San Jose is, no doubt, a shopper’s paradise for there is always something for everyone.